ften sits on the other side of the sofa when it comes to television and radio and is a regular guest on high profile programmes in Ireland and Britain, having spent more than a decade as an expert commentator for the BBC, Sky News and ITV while living in London. Here she has selected a few of her more memorable interviews. 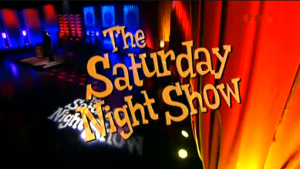 Two years after the death of her husband, Richard Hannaford, presenter and broadcaster Norah Casey speaks to Brendan O’Connor  Saturday Night Show about her decision to take a back seat from her Harmonia publishing company to focus on her passions. You can watch the interview here:  Saturday Night Show January 24 2015

Other appearances on the Saturday Night Show

On the sofa with  Saturday Night Show No Make-up Selfies: watch here 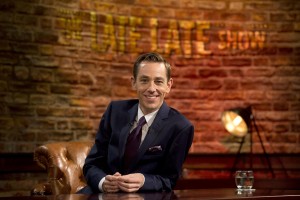 In September 2014 Norah was back on the show with Ryan talking about the launch of her new book Spark! – you can watch the show here. 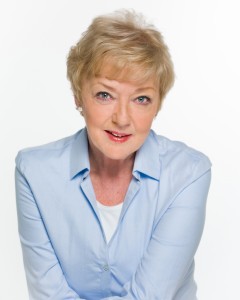 Norah joined Marian in studio in April 2012 – her first interview since Richard’s passing in October 2011. You can listen to the interview here.

The Meaning of Life with Gay Byrne 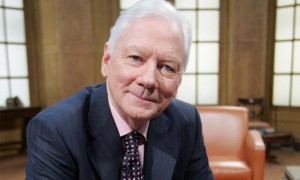 RTE Press Release: The Meaning of Life with Norah Casey

At the start of her interview, Norah Casey joked to Gay Byrne that if she gave up one of her jobs, she might help the national unemployment rate. She has a point. Already the owner and CEO of the magazine publisher, Harmonia and one of RTÉ’s Dragons, the former nurse is now presenting a daily breakfast show on Newstalk and will join Blathnaid ní Chofaigh on the sofa of RTÉ One’s new afternoon show, TODAY, from 9th November.

A year after losing her husband Richard Hannaford to cancer, keeping busy is clearly a form of therapy for Norah, though she admits that, in the wake of Richard’s death, she did think about selling up her businesses… only to find herself bored stiff after even a few weeks off.

She had a fairly idyllic upbringing in the Phoenix Park, where her father worked as a constable. Her grandfather fought alongside De Valera in 1916 and was rewarded with a job and a grace-and-favour gate-lodge in the Park. When he died, however, her father was forced to take over the role, to avoid the whole family being evicted. Norah therefore grew up with the park as her playground.

Following her mother into nursing, she went to Scotland in her teens to train, thinking she would be back in a year or two. Instead, it was the turn of the millennium before she returned, by which time, she’d moved from nursing into medical publishing and embarked on her current media business career.

It was through medical media that she first came in contact with the BBC’s Health Correspondent, Richard Hannaford. After their first meeting, she secretly told friends she’d just met the man she wanted to marry, although it was months before their courtship blossomed. Still reeling from a failed first marriage, it was a year before Norah and Richard so much as held hands or kissed, although she thinks the relationship was all the better for that. They married in 1996 and to cement the relationship, Richard firstly converted to Catholicism and later moved to Dublin, after her business career brought her home. They had one son, together: Dara, who is now 13.

In May 2011, Richard’s illness came as a bolt from the blue. Within weeks, his body was under siege from multiple cancers and Norah describes with startling openness and eloquence their awful journey together towards his death.

Richard died peacefully, holding Norah’s hand. She still feels his absence much more than his presence.

She has mixed feelings about faith. On the one hand, the rituals of Catholicism, and one priest in particular, have been deeply comforting to her. On the other, she has felt huge anger towards God.