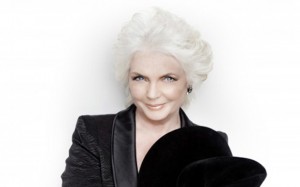 “I like your girl, Wheeler. I get the feeling she’s female. You know what the difference between female and feminine is? Huh? Well, here’s a hint: a feminine woman never laughs out loud and always shaves her armpits…I’ve only met about a half dozen females in my life, and I think you’ve got one there.”