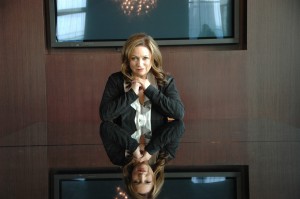 Ever wanted to do the boss’s job and call the shots? What would happen if your boss stepped aside for two whole weeks and left you and your colleagues completely in charge and totally free to do what you wanted to get the business back on track?

Norah Casey worked with staff across Ireland to help them step up to the plate and change the fortunes of the business they work for.

RTÉ’s business series, The Takeover, featured bosses around Ireland who surprise their employees by stepping aside, leaving them totally in charge and free to make the changes to the business that they’ve always dreamed of.

Bosses sometimes struggle to find ways to re-energise their business, especially after a deep recession where surviving is more of a priority. But when the boss runs out of 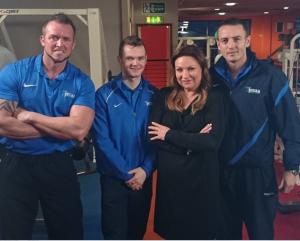 ideas businesses get into trouble. Meanwhile workers often fantasize about what they would do if they were left in charge. The Takeover gives them the chance to do just that but often it’s a lot tougher than it seems for both them and the boss.

When the boss returned at the end of the fortnight they came face to face with their employees to find out whether they have moved the business forwards or backwards.

Businesses featured in this second series include the Hillgrove Hotel in Monaghan, Integral Fitness and Leisure centre in Meath, LaNú Medi-Spa in Louth, McNulty’s Furniture store in Roscommon, and Ruby Lane boutique in Sligo